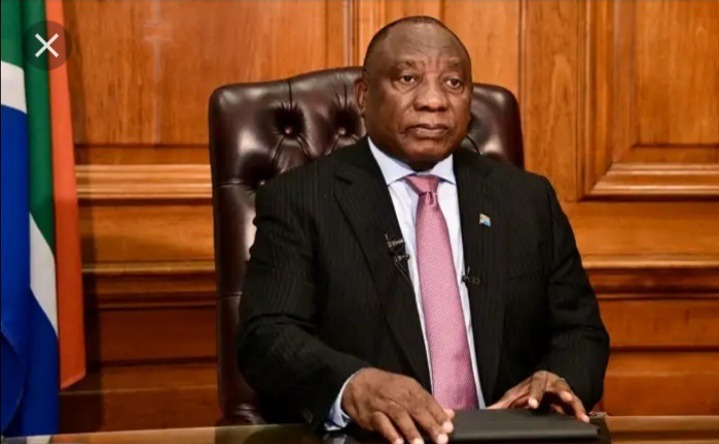 The South African government has just announced several changes to the adjusted alert level 1 Covid-19 regulation. This is after the meeting of the National Corona Virus Command Council and the President’s Coordinating Council which received updates on the management of the current 4th wave of Covid-19 in South Africa, which is mainly driven by the Omicron variant. It has been revealed that the number of cases has decreased rapidly. This includes the number of people who are being admitted to the hospital. The country is finally showing a positive turn on the Covid-19 Cases. It has left masses pleased as it has been their longest wish to see cases dropping. It is said that all indicators suggest that the country may have passed the peak of the fourth wave at a national level. The cabinet has decided to make the following changes to the adjusted alert level 1 with immediate effect. The curfew will be lifted. This means that there will be no restrictions on the hours of movement of people. Gatherings are restricted to not more than one thousand people indoors and no more than two thousand people outdoors.

All other restrictions still remain in place. Masses are still being advised to get vaccinated and to wear masks all the time. Meanwhile, the cabinet thought that they will be pleased with this, South Africans have already revealed that there is something suspicious. They are not really thrilled with this as they say the timing is very wrong. A Twitter user by the name of Mfana posted on his page and said ” Cyril think we are all stupid like the ANC itself, lifting the curfew ND booze back to normal is for ANC January 8 event since they gonna be partying all night long as he did on elections.” People now believe that the president is not doing this for the public but rather for the benefit of the ANC. They say the president is trying to fool them and that is absolutely unfair to them. What is your take on this matter?