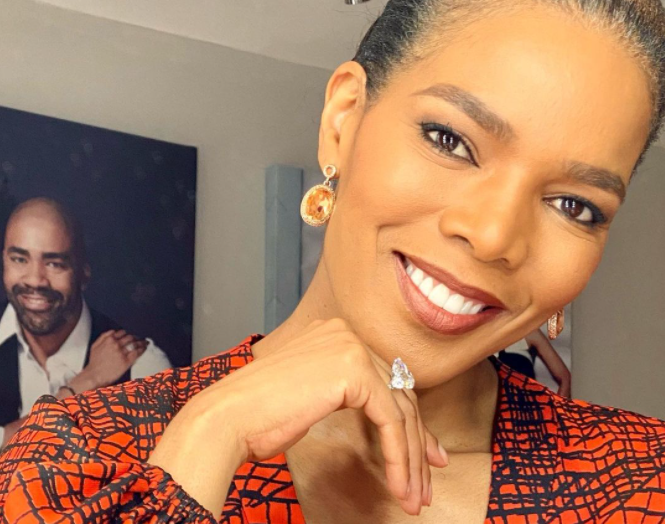 Connie Furgerson Was Very Emotional After this

Connie Furgerson was sharing heart-felt information about Shona, who died just from a heart attack about a month ago, this came as a shock, people nearly cried when she was delivering the speech about his man, about how much she loved and cherished him.

This was a very powerful man who took all the risks and ended paying a heavy price for it, the emotional part was that he was still starting out in this business, as he was relatively new and took all the expenses and risks to the business which was shaky during the lockdown.

The Furgerson family has lost their pillar of strength for a lot of people from where he was raised, he was also a boss who paid peoples salaries, so if they were not happy he also was not happy, they were in the hardest business in the world, the things that they did to make sure that people ate were extraordinary, he fed a notion, one of the hardest things to do in this country, people are always looking down on bosses no knowing what they go through in Private, which is something that is bigger than all of us.

Shona was a very good actor, who did exactly as he planned, he made sure that his circle was well-taken care of, maybe since he is dead his family will no longer worry about mounting debts, the rich people problems who care are much bigger than we can think, people would just look at their house and think that this family had it all figured out but internally they were suffering, trying, by all means, to make everyone happy but themselves, so Shona died in the process, and Connie was very emotional just off that, also it was the awards and it was dedicated to Shona.