Connie Ferguson Spotted With Someone Who Looks Like Her Late Husband, oh Has She Moved On?

Connie Ferguson Spotted With Someone Who Looks Like Her Late Husband, oh Has She Moved On? 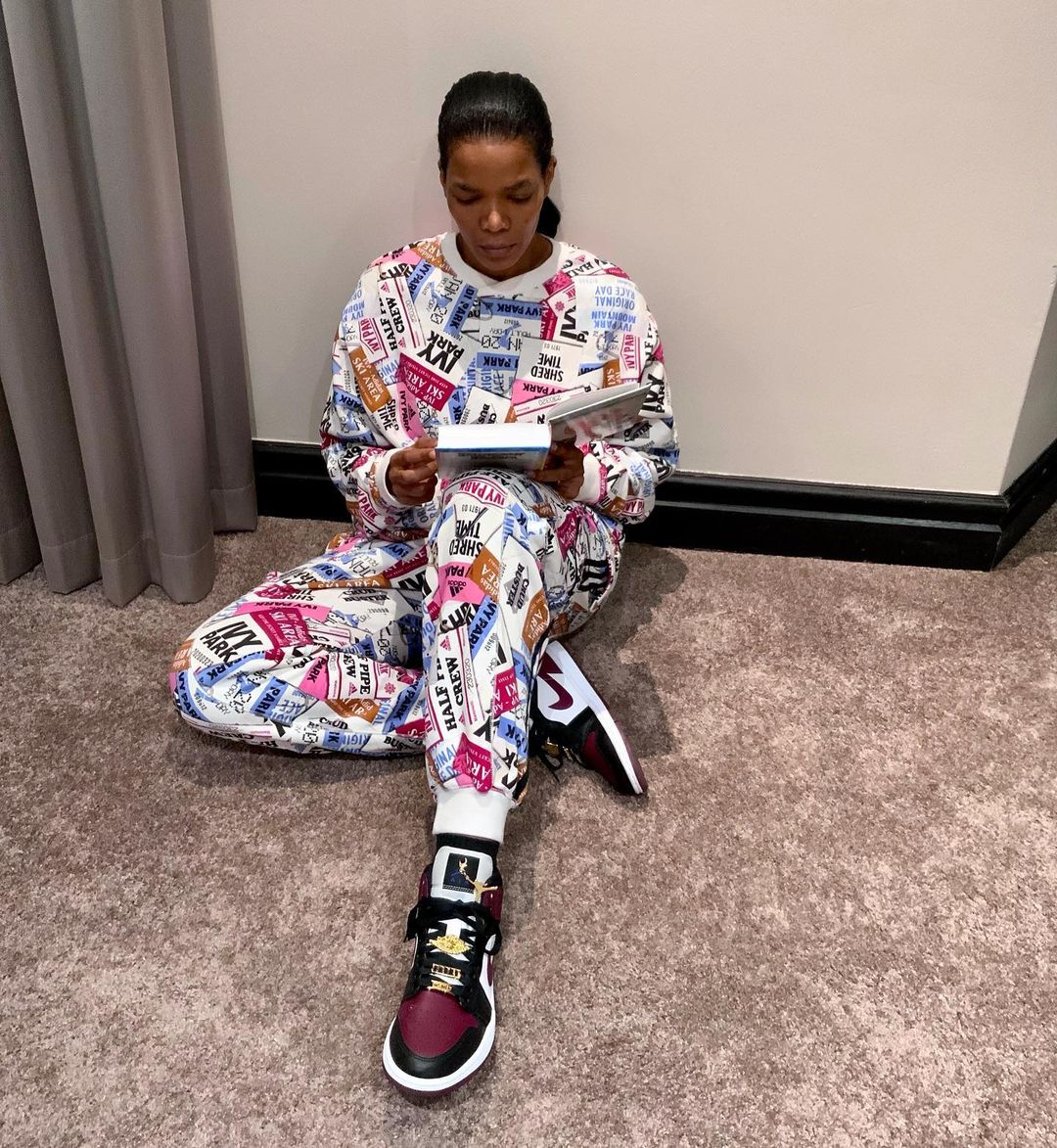 Connie Ferguson is a veteran South African actress whose talent and expertise in the field of acting are at an all-time high. Connie Ferguson rose to fame in the 1990s as Karabo in the Generations soap opera, which was extremely successful in comparison to other soap operas.

She not only starred in the Generations soap opera, but she also starred in other, more popular dramas and series, all of which she excelled in. 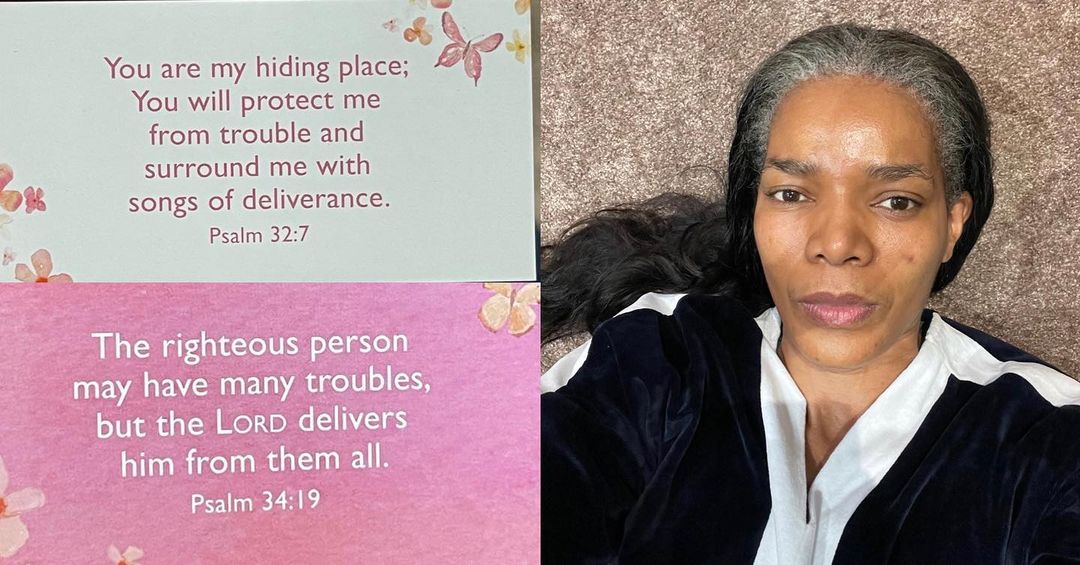 Because of her passion for performing, she and her late husband, Shona Ferguson, founded The Ferguson Films, a filming and acting company that has hired and trained new actors across the country.

Their production firm, The Ferguson Films, has created a series of well-received and engaging dramas that have piqued people’s interest. The Ferguson Films’ credits include The Queen, Blood (iGazi), Rockville, The Kings of Joberg, and others. Connie Ferguson recently lost her husband, Shona Ferguson, to a minor illness linked to Covid issues. Shona Ferguson’s death shocked the world because it occurred unexpectedly, and many people couldn’t believe it.

Connie Ferguson clearly finds it difficult to comprehend that her ex-husband, who has been her closest friend and rock in her life, is no longer there, as evidenced by her social media behavior. Because they had spent so much time together with her spouse, and she had already shown her longing for him on social media.

People began responding minutes after seeing a photo of Connie and her bodybuilder shared by one of her followers, and they began to express their feelings about the photo. Surprisingly, others have said that this man has a more structural resemblance to Connie’s late husband and that they have pointed out the numerous parallels that have led to this man being compared to Shona Ferguson.

Their bodies are almost identical, despite the fact that they are not identical. However, this individual shares certain anatomical similarities with Shona.

Connie Ferguson body trainer is similar to her late husband