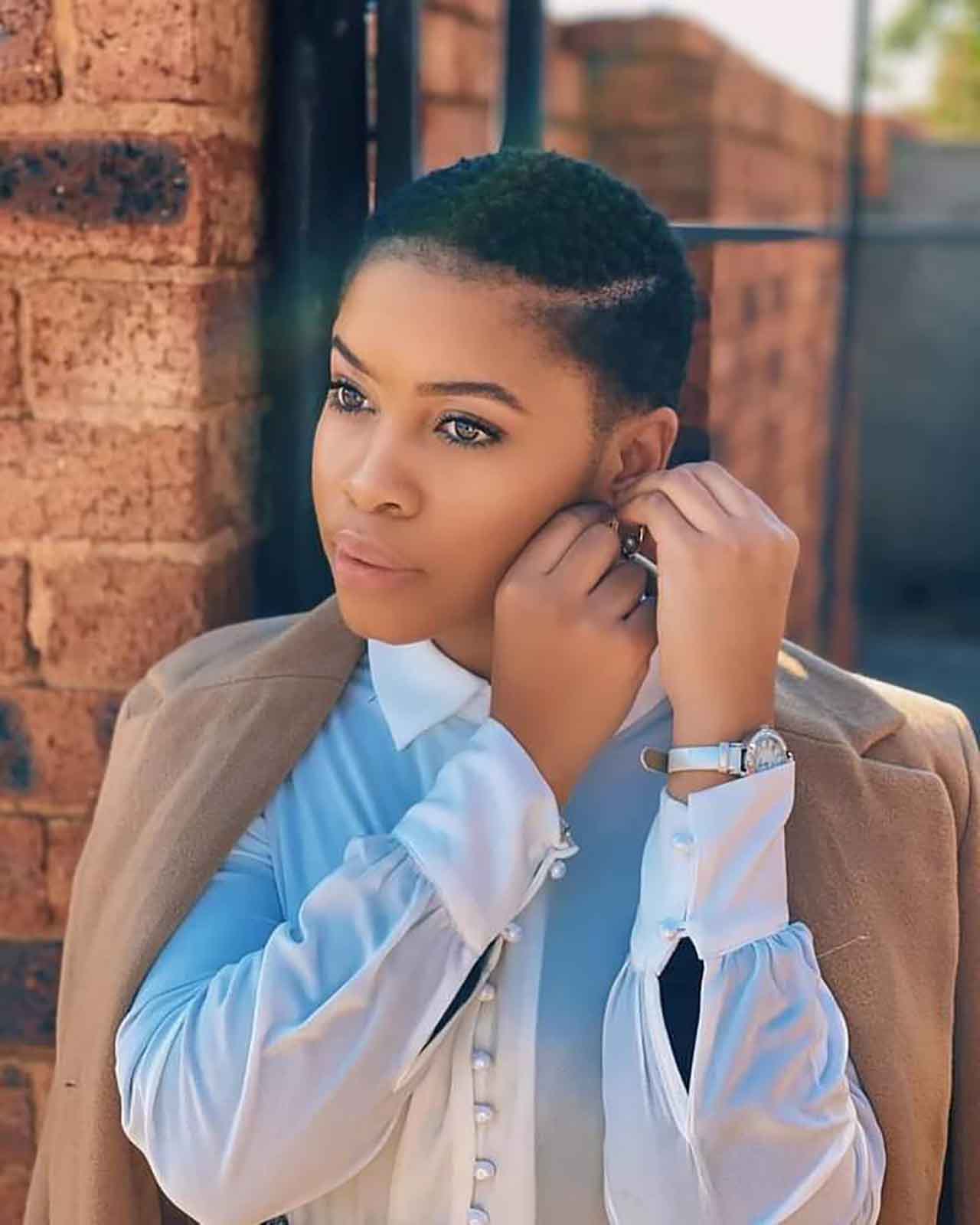 Congratulations to Gomora actress mazet for signing a great deal that is going to change her life.

Sphesihle Ndaba Is Known Popularly As a Mazet on one of mzansi most watched soapie Gomora. She has grown so much in the entertainment industry and her versatility is proof of this.

Am sure we all have seen her face on Nivea advertisements and billboards somewhere in the country. Sphesihle might have it all now, but growing up she didn’t have it easy. She worked extremely hard to get where she is now.

She grew up in mofolo Soweto, a single mother who raised her along with her two brothers, she admitted that they never had it easy financially, but her mother was a very resilient woman, who always ensured they had everything they needed.

She said the school has Undoubtedly shaped her into what she is today, they push you to do more and be confident in your reality. She attended this school from grade 10 up until matric. And she matriculation top of her class.

This has shaped her to have confidence and enthusiasm to work with a big brand like Nivea.

She is currently on her first significant partnership. Her partnership with Nivea is one we certainly never saw coming. But she is all that the brand was lacking all along. She brings along her Authenticity and realness, which is what the brand needs.

She uses her fame to push the brand even further and she is doing well for herself. I suspect Nivea is letting go of her anytime soon.

She is good at what she does.

Content created and supplied by: MissPi (via Opera News )