Cassper Nyovest was caught on Camera flirting with Dj Zinhle

Cassper Nyovest was caught on Camera flirting with Dj Zinhle 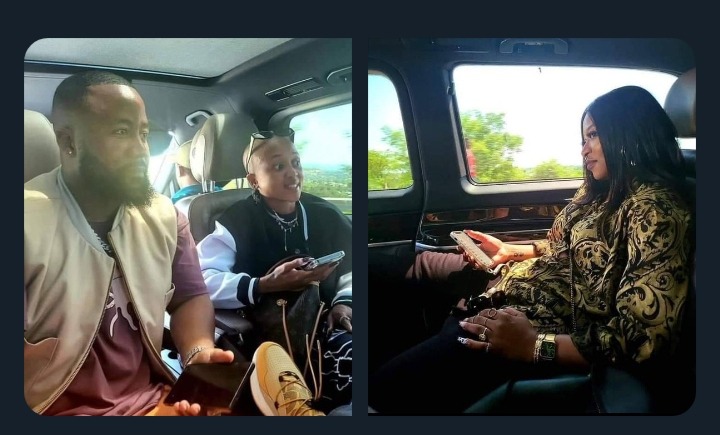 Dj Zinhle is a South African Dj, producer, TV personality, and businesswoman. Zinhle recently got her second Baby on the 8th of September this year. The newborn baby’s father is Bongani from the Black Motion group.

Zinhle’s first Born child’s father is AKA, the well-known Rapper. 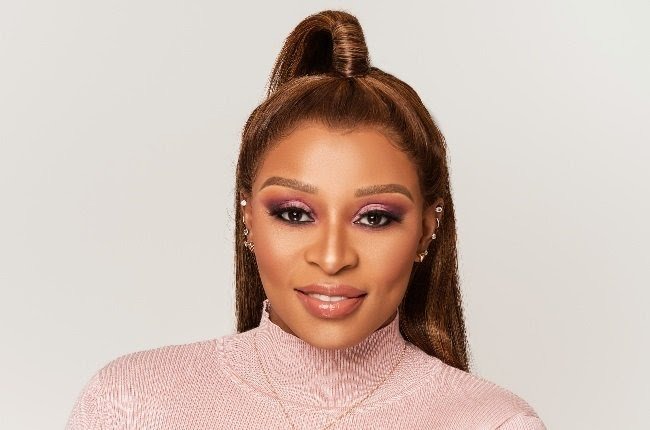 Cassper Nyovest is a well South African Rapper and now an Amapiano hitmaker. Nyovest is also a businessman, he owns a beer, sneakers, and a record label.

There is a picture where Zinhle and Nyovest locked eyes with a smile of love it, People were shocked to see the pictures. Nyovest and Zinhle were both in a Viano Car, where they were facing each other. See the pictures below. 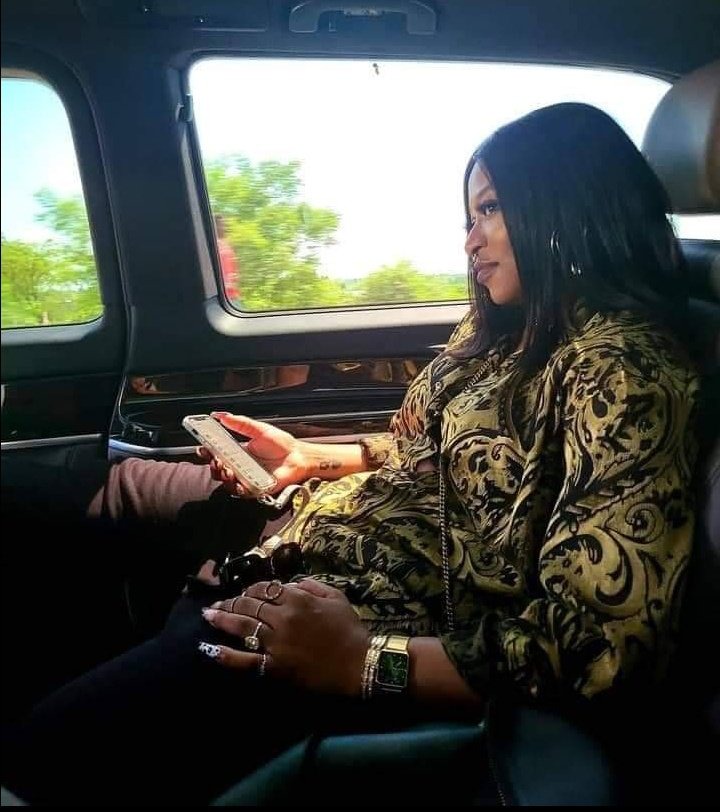 Dj Zinhle and Cassper Nyovest are known as friends, however, she did not go to Cassper Nyovests Birthday party. Do you think there is something romantic going on? And zinhle did not go because she doesn’t wanna complicate things between them? Dj Zinhle’s only video called Nyovest on his Birthday to with him a happy birthday.

It is well known that Nyovest and Zinhles Baby Daddy AKA are not on good terms. However, Zinhle is a friend of Nyovest 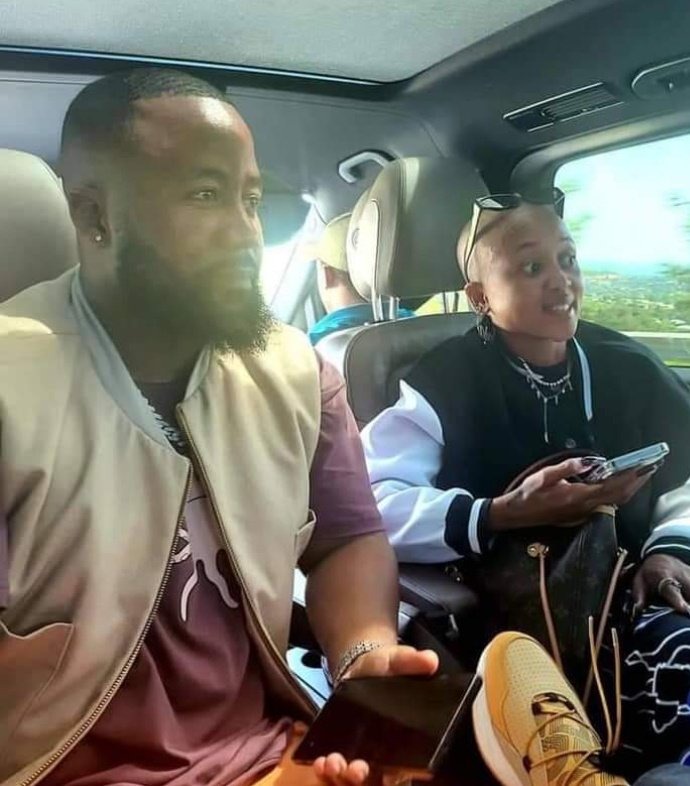 What do you think is going on here

Content created and supplied by: The_Immaculate (via Opera News )