Breaking News: SA Reality Star Is No More, And She Left This Note

Breaking News: SA Reality Star Is No More, And She Left This Note 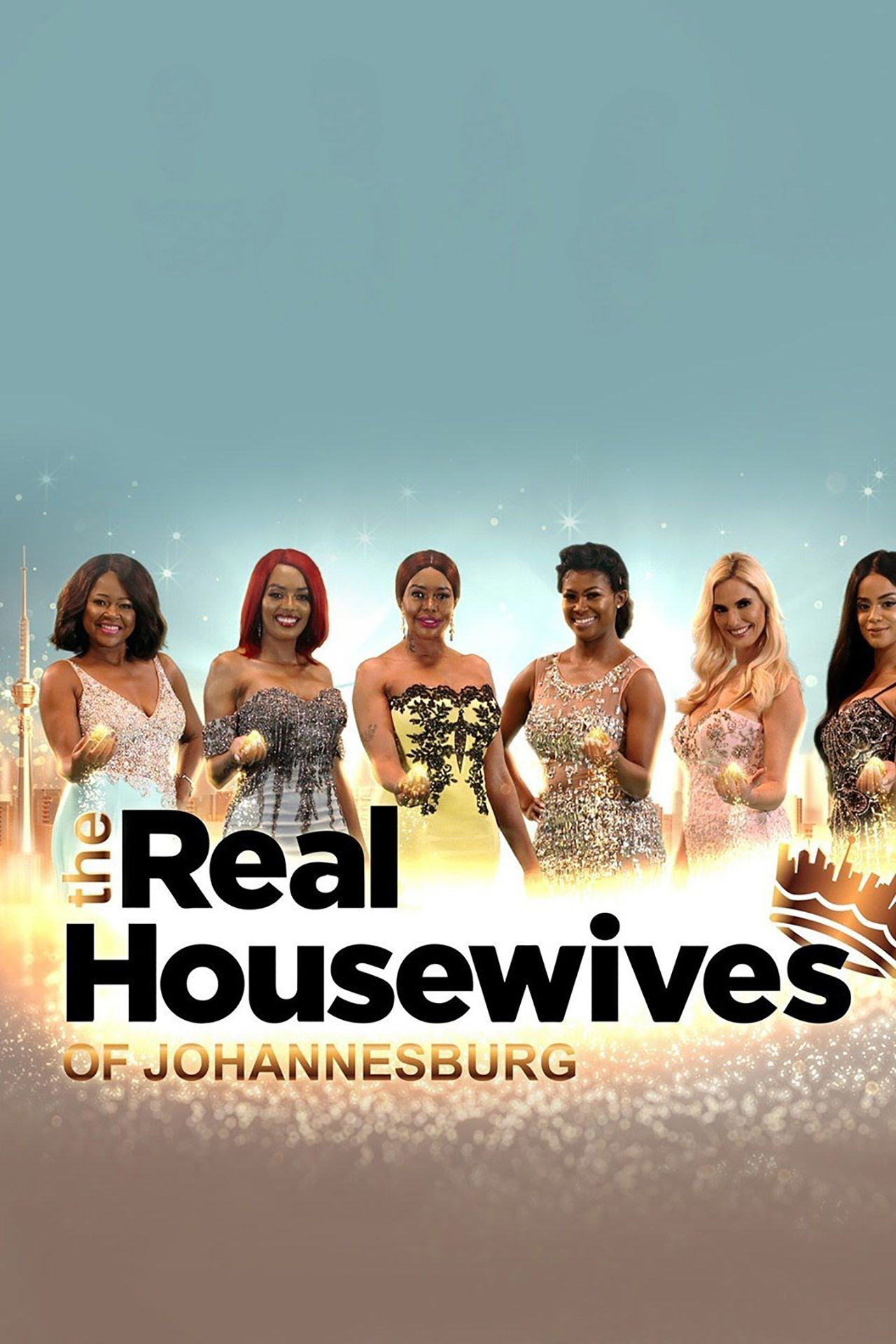 This has to be the most hectic thing ever. Waking up to this kind of news is something that no one anticipates when they go to bed. Viewers got to see her on the first season of Real Housewives of Johannesburg. She was the quietest one and got along with almost everyone. 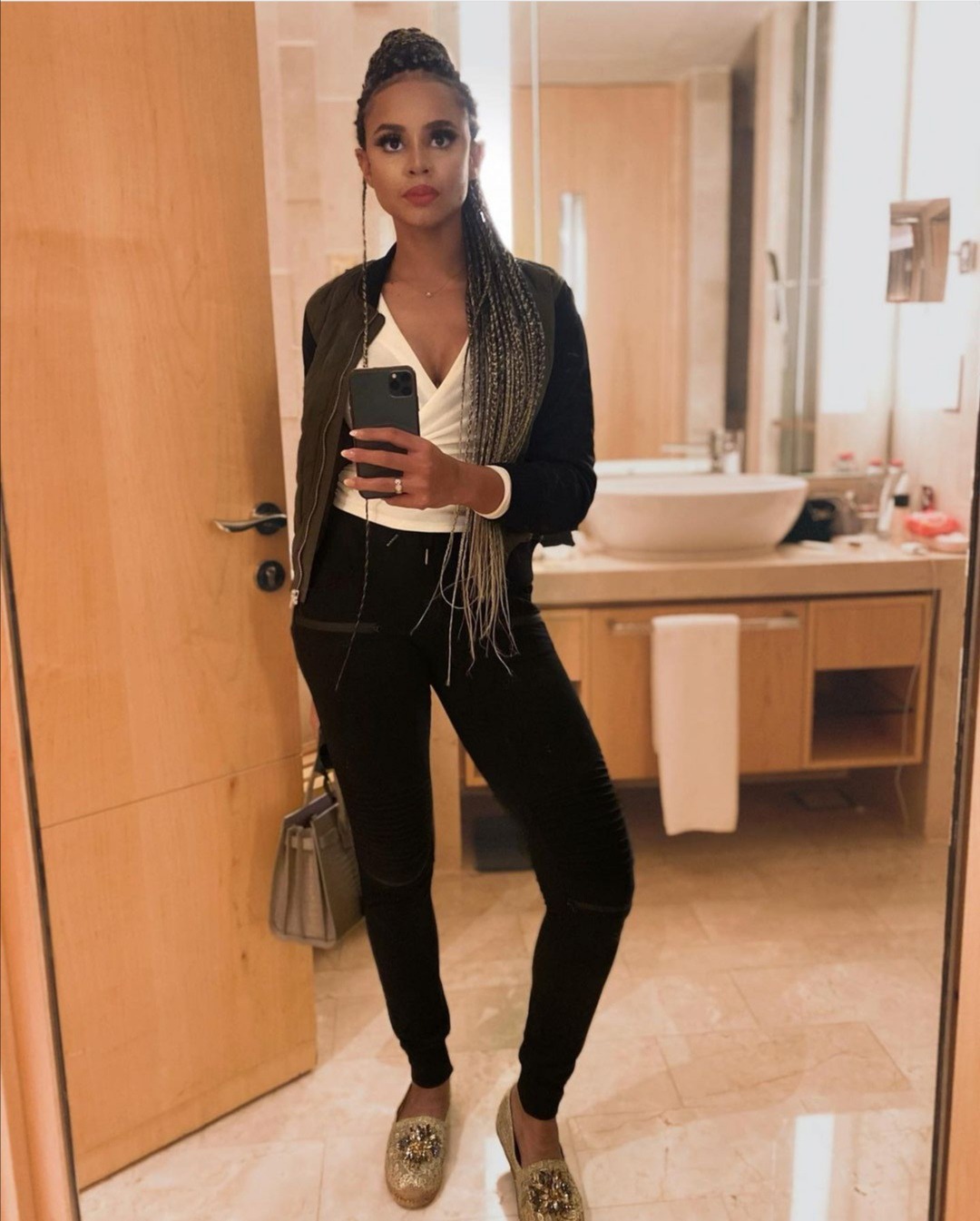 Naledi Willers was married to DJ Quinton Masina, who is popularly known as [email protected] DJ. He is a presenter on Metro FM. The two of them announced their split back in 2019, and they were never publicly spotted together or talked about each other on public platforms. 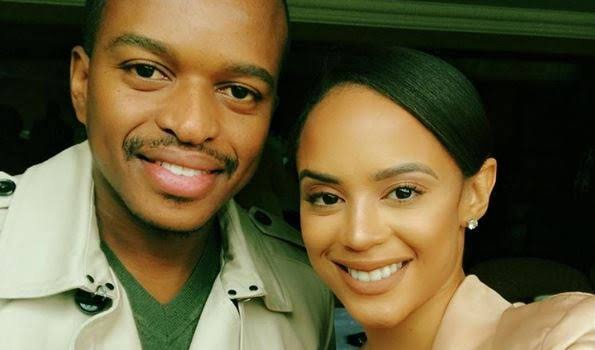 It has now been reported that Naledi has lost her battle with cancer. This is something that most people didn’t even know. They didn’t know that she was fighting cancer, and are just are surprised to hear about her death. 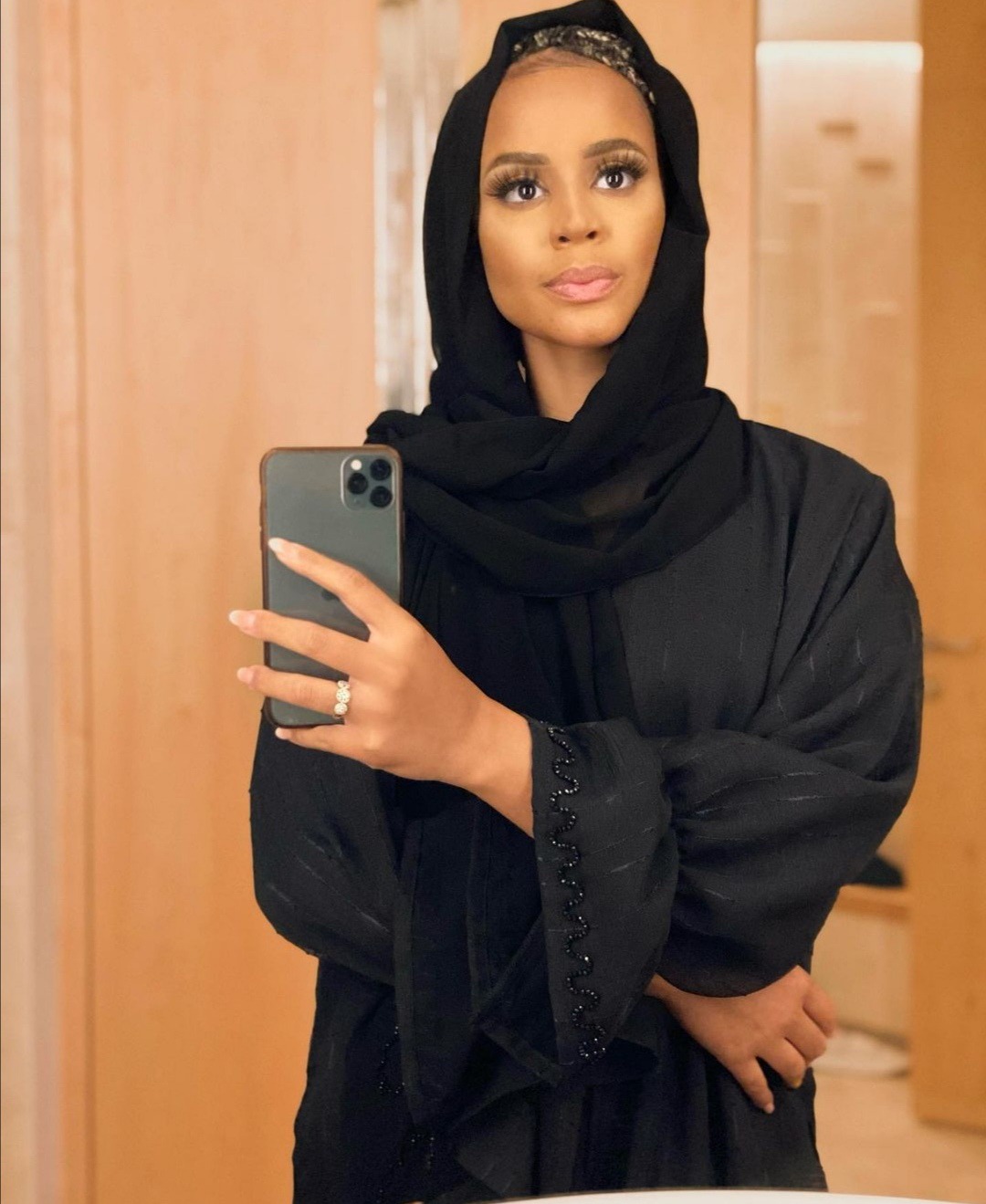 Earlier this year she put up a note on Instagram. The note talked about how people should appreciate her while she is still alive, and also whatever they do when she is no more will be meaningless. She also captioned what she wouldn’t want people to do at her funeral.