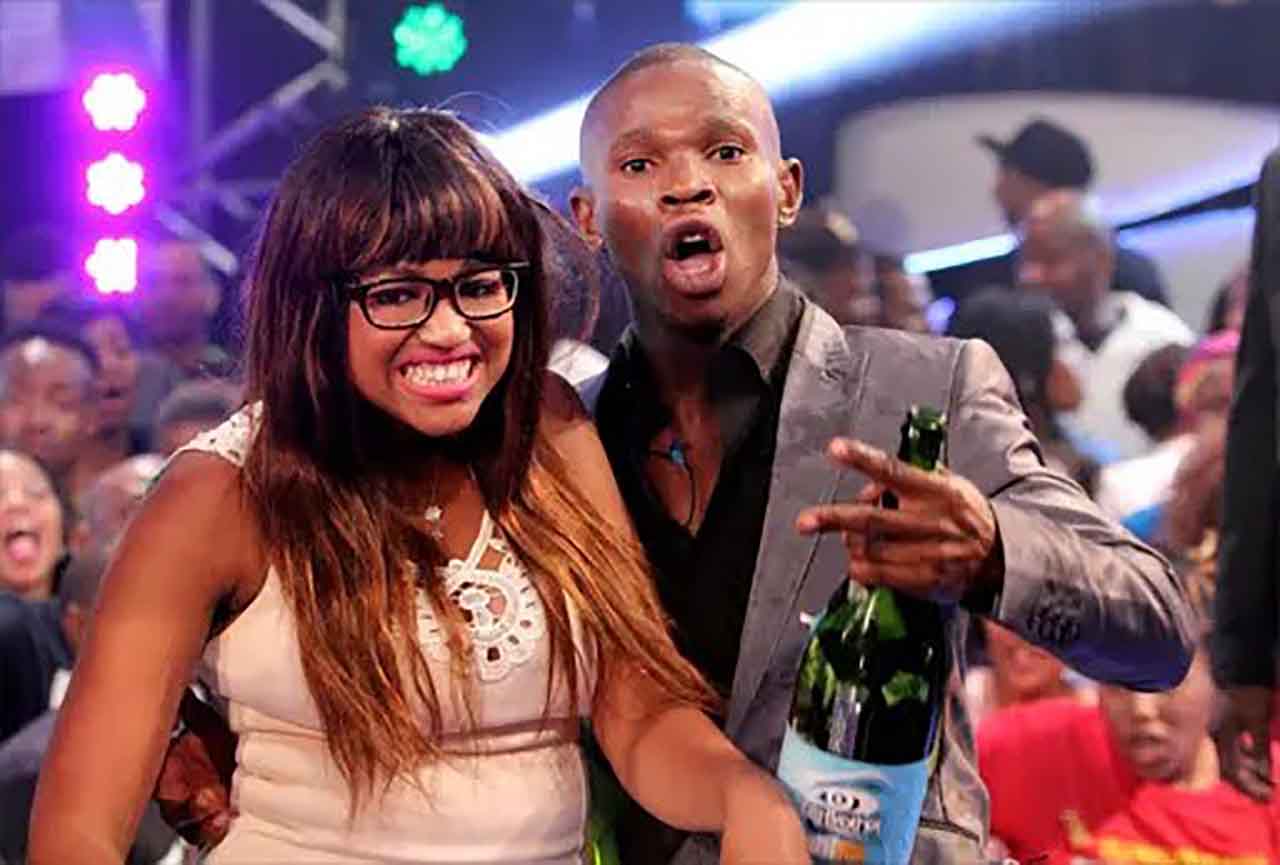 Following a break of over 5 years, Big Brother Mzansi viewers will be delighted to hear that the show is returning. According to entertainment blogger and commentator Phil Mphela, Mzansi Magic is working on re-launching the show however auditions have not yet taken place.

The show won the hearts of many South Africans and became a household name. The show featured a group of housemates who were living in a house and all their activities were broadcast live on air. According to numerous reports, the show was canceled due to financial reasons.

In 2016, the couple was in the news for the wrong reasons, as they were charged with drug possession and disappeared from the media spotlight. In 2016 they also welcomed their second child. They celebrated their 10 year anniversary in 2020 and Ntombi took to her Instagram account to celebrate the milestone. “10 YEARS TOGETHER. i’m STILL HAPPY WITH YOU AND I LOVE U SO MUCH,” she shared.

A year before them, Mandla and Lexi bagged the 1 million rands winning prize on the show. They also had their own reality show Mandla and Lexi but they fell off the radar. The couple has two children and one of them recently celebrated his birthday. Mandla took to his Instagram account to pen a heartfelt birthday message to his son and it melted the hearts of many people.

Multichoice is working on bringing the popular reality show back.

Sources have informed me that a final brief on the status of the show’s return will be made today.

No official audition channels have been approved yet. #KgopoloReports pic.twitter.com/KistQHXWVF

You and your brother make me want to be a better father Not just an ATM but holistic in my approach, a father who is as concerned with your financial well-being as he is about your mental state…

You have brought your mom and me closer in ways I never thought possible…just as you’ve also brought me closer to with my siblings and the rest of the family,” he said.