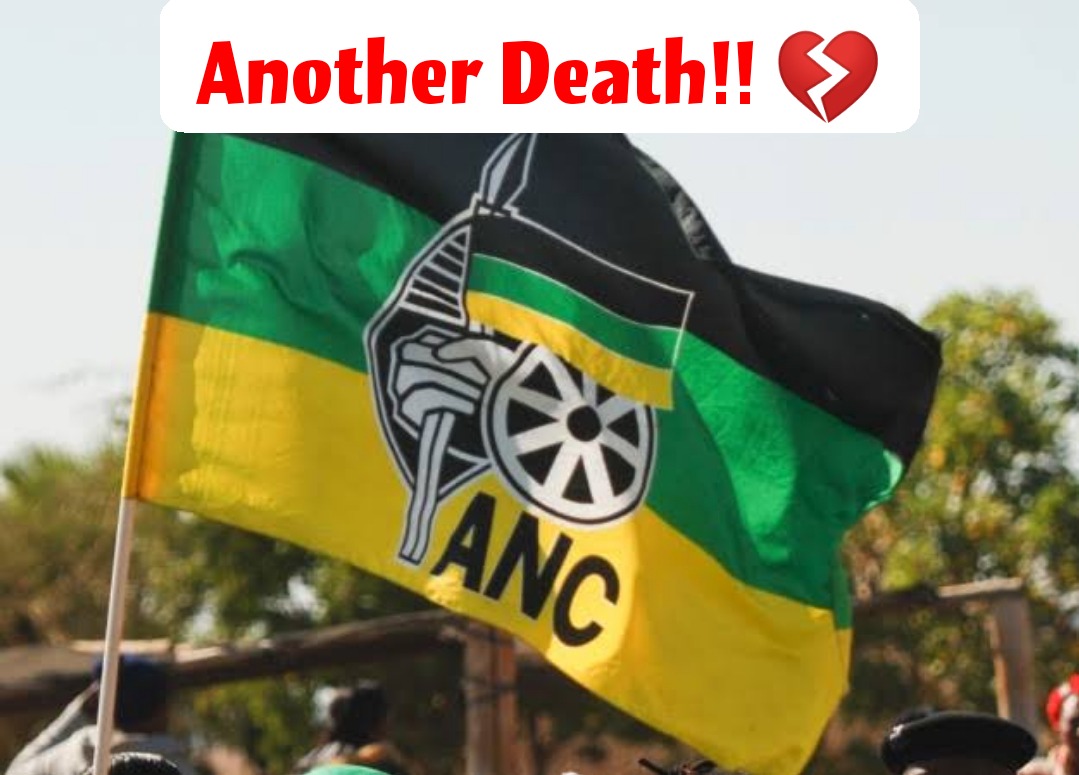 Today marks a fortnight since we ushered in 2022, but the ANC’s RET faction has already suffered serious losses of life, after the deaths of former eMalahleni mayor, Linah Malatjie, and former greater Johannesburg regional secretary, Pule Mlambo who died through an accident and serious illness respectively. Meanwhile, the faction has again been rocked by another death, this following the passing away of who sadly died this morning at a relatively young age probably between the ages of 35-40.

Her untimely death was confirmed by her fellow ANC comrade, Olebogeng Leserwane, from the Northern Cape, who did not confirm the cause of her death. 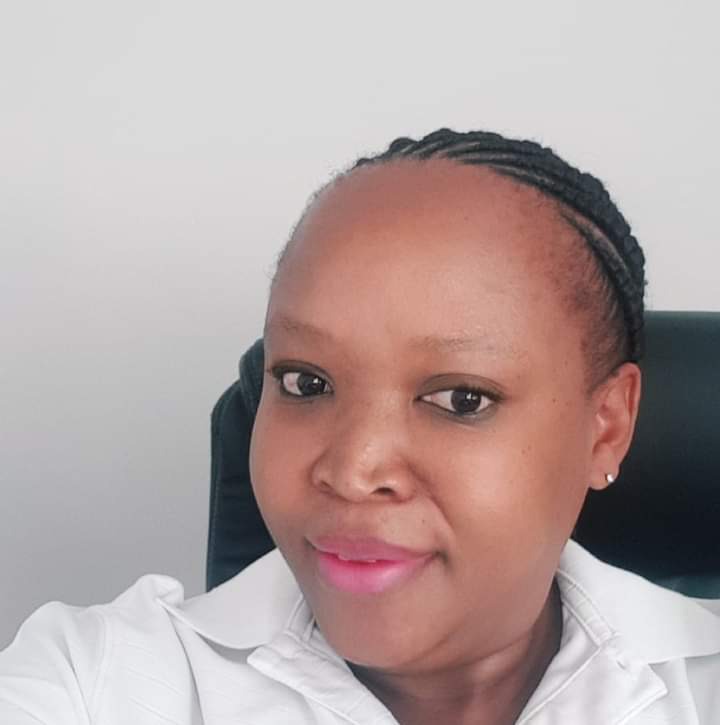 He took to micro-blogging site Twitter to express his sincerest condolences to her family.

Leserwane who is an incredibly vocal political opponent of the provincial chairperson, Dr. Zamani Saul, waxed lyrical about the significant contribution she made during her short time in political activism.

He pointed out that she was perpetually sidelined by the leadership in the province for her Radical Economic Transformation stance.

Of course, her stance made it extremely difficult for her to operate due to the fact that the dominating faction in the province supports President Cyril Ramaphosa.

“We lost a RET Force in Northern Cape who was never shaken and was sidelined because of what she believed in that he never sold his soul. We will continue with the baton and your Soul Rest In Peace,” Leserwane posted on his official Twitter account.

Her death will certainly send shock waves to the ANC members who are proponents of RET, mainly because 2022 is a conference year.

The RET brigade has seemingly intensified its lobbying and mobilization of branches to mainly support its presidential candidate whom many political commentators believe will be the minister of tourism, Lindiwe Sisulu.

A couple of RET supporters also expressed their sadness for a fellow comrade at such a critical time in the history of the movement. The OnlineNewzBible team sends its most sincere condolences to her family. May Her Soul Repose Peacefully.

Leave your condolences in the comment section below, don’t forget to share with your family and friends.

We lost an RET Force in Northern Cape who was never shaken and was sidelined because of what she believed in that he never sold his soul.We will continue with the baton and your Soul Rest In Peace 🙏 🕊 😭😭 pic.twitter.com/rit8vv5oXe