The minister of basic education, Angie Matshekga finally reacts after a young boy tagged her on Facebook, and revealed that they are in a relationship. First of all, that boy is way too young for Angie Matshekga, and for that reason, Angie found this so disrespectful and she went off on that boy.

Angie Couldn’t contain her anger because this young man was just making up things. Angie hopped in the comment section and asked this young boy if he had lost his mind “Uyagula Yini Mfana” which means “Boy are you really crazy?” Angrily asked Angie Motshekga.Social media users were so entertained by all this drama, in fact, they just couldn’t stop laughing at Angie’s response. Some Twitter users kept recycling Angie’s response “Uyagula yini mana?” Said a Twitter user who found all this funny. Some Twitter users were giving this young man a credit for being bold “The liver is too big” hilariously said a Twitter user. 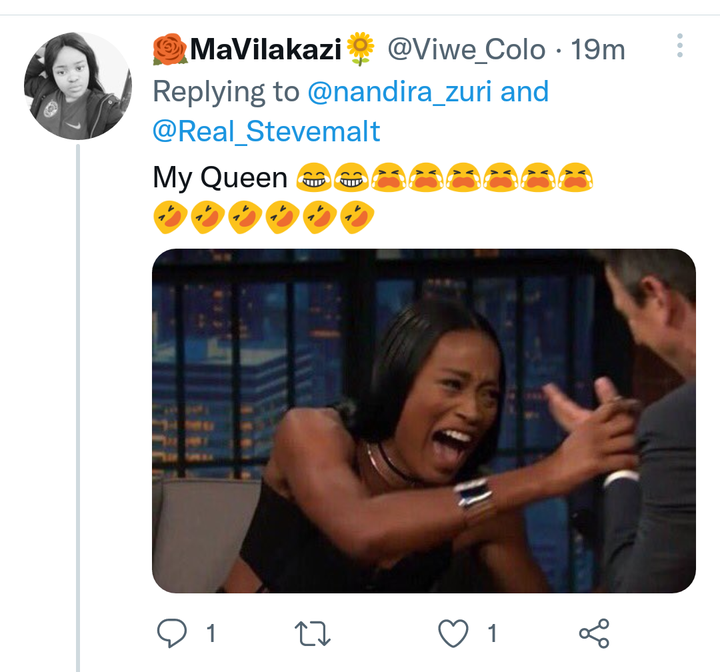