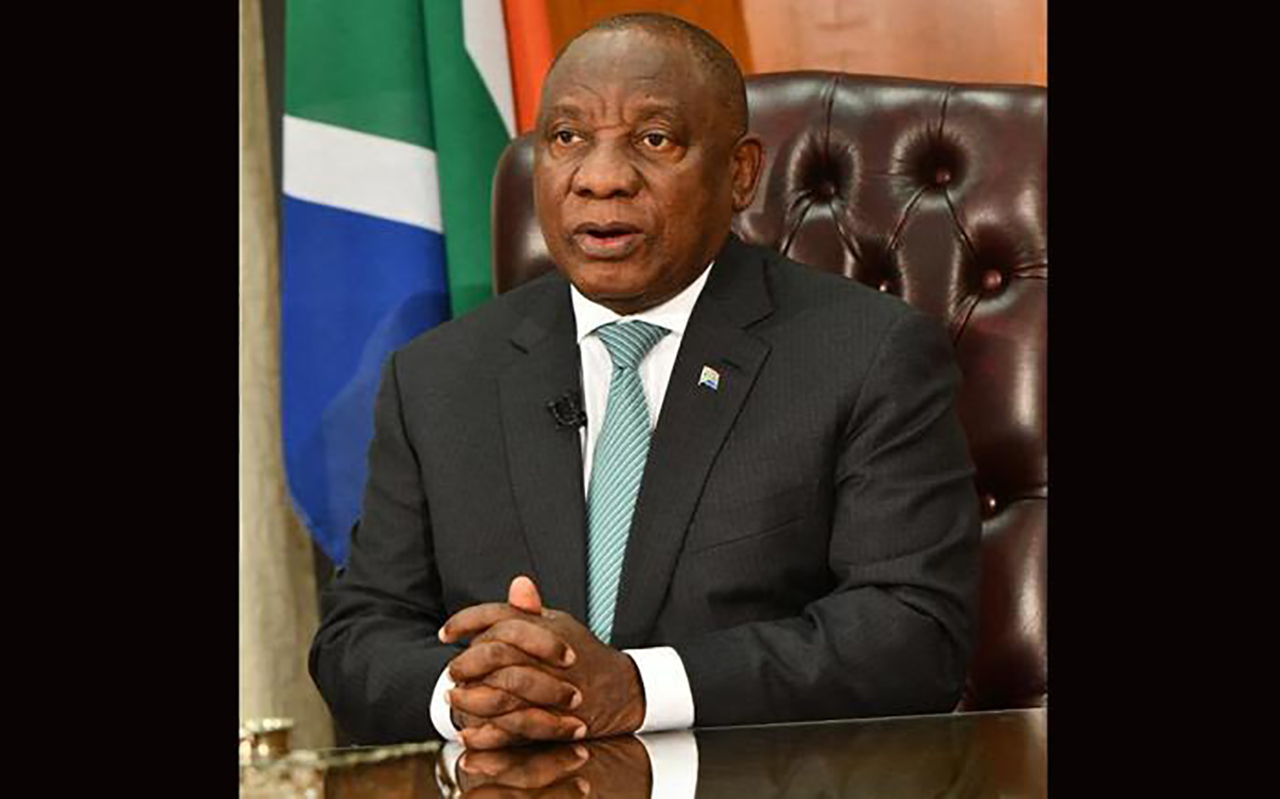 The agent meeting of the National Coronavirus Command Council (NCCC) was called due to the rapid rise of the covid-19 daily infection rate and also the discovery of the new variant in South Africa which led to other countries like the United Kingdom, United States to ban flights from South Africa.

Now the meeting on NCCC was brought forward as a matter of agency. Using how previously president conduct such meetings, chances are high that he will address the nation TONIGHT.

Each and every time president conduct meeting with NCCC immediately after that meeting he addresses the nation.

It is obvious that the president will have to make a few changes, such as moving the country from level 1 to covid-19 adjusted level 2 and people can expect him to dwell much on pushing people to be vaccinated.